The Hero Behind APK Charities

Helen Pedersen-Keiser and Bob Keiser talk about the death of their son, Special Forces Captain Andrew Pedersen-Keel and how his death in Afghanistan led them to start APK Charities.

A Chat with Helen Pedersen-Keiser and Bob Keiser

Throughout the ongoing conflicts in Iraq and Afghanistan, the US Military’s contingent of Special Forces has played a significant and critical role, often under the most dangerous of circumstances. Over the years, Special Forces soldiers and their families have made enormous sacrifices for their country and Connecticut’s military families have not been spared this sacrifice. On March 11, 2013, Connecticut native Capt. Andrew Pedersen-Keel was killed in action in Eastern Afghanistan while serving as the commander of his special forces detachment. He was 28 years old. 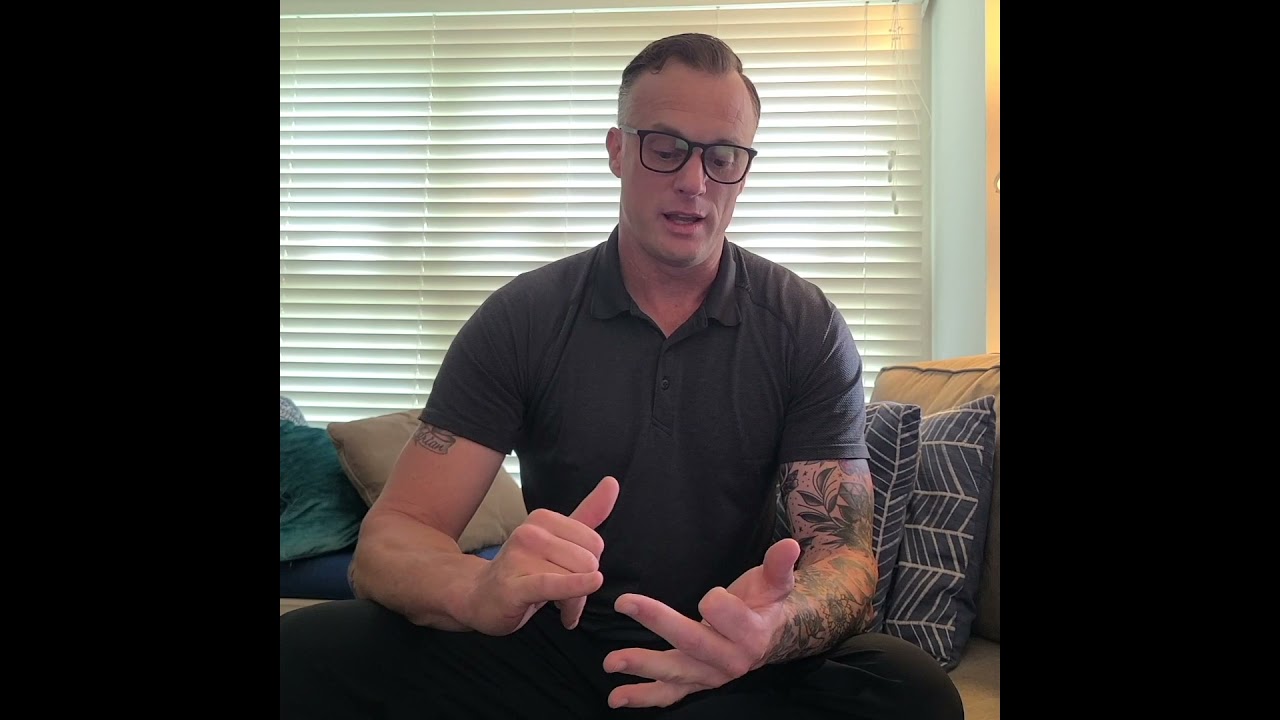 Will introduces information about TBI and PTSD. 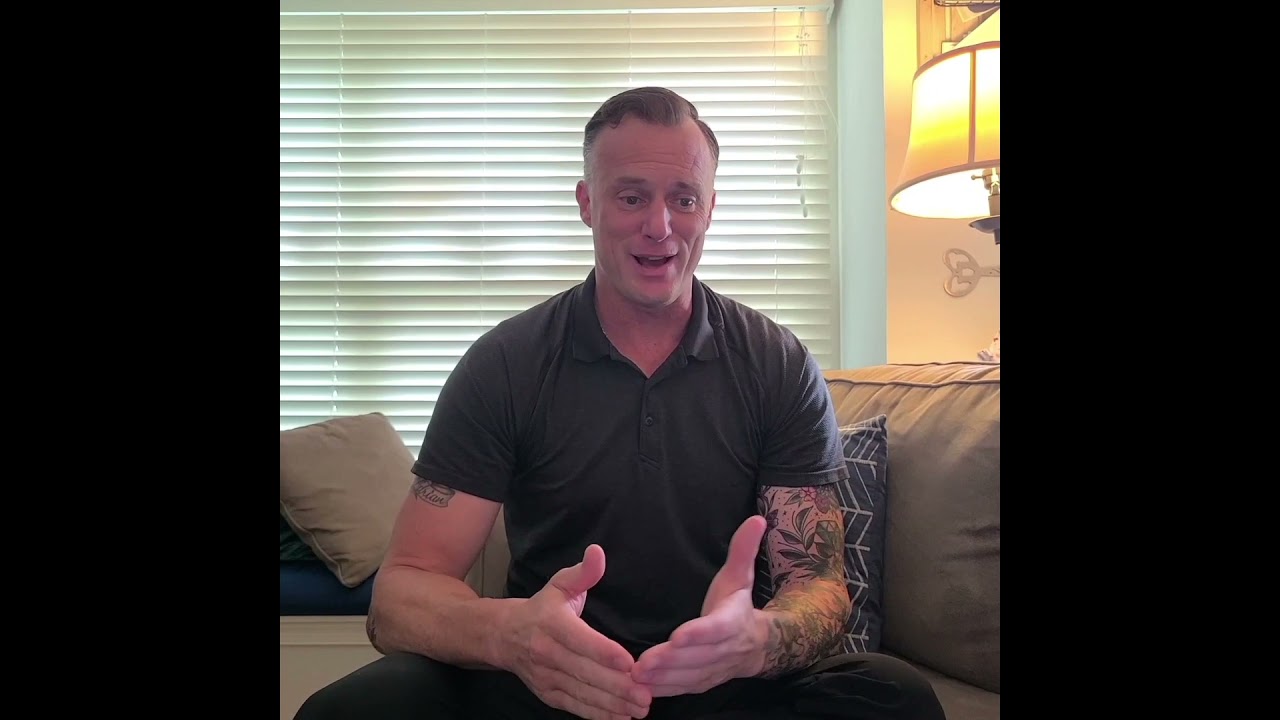 Will discusses his experience with TBI. 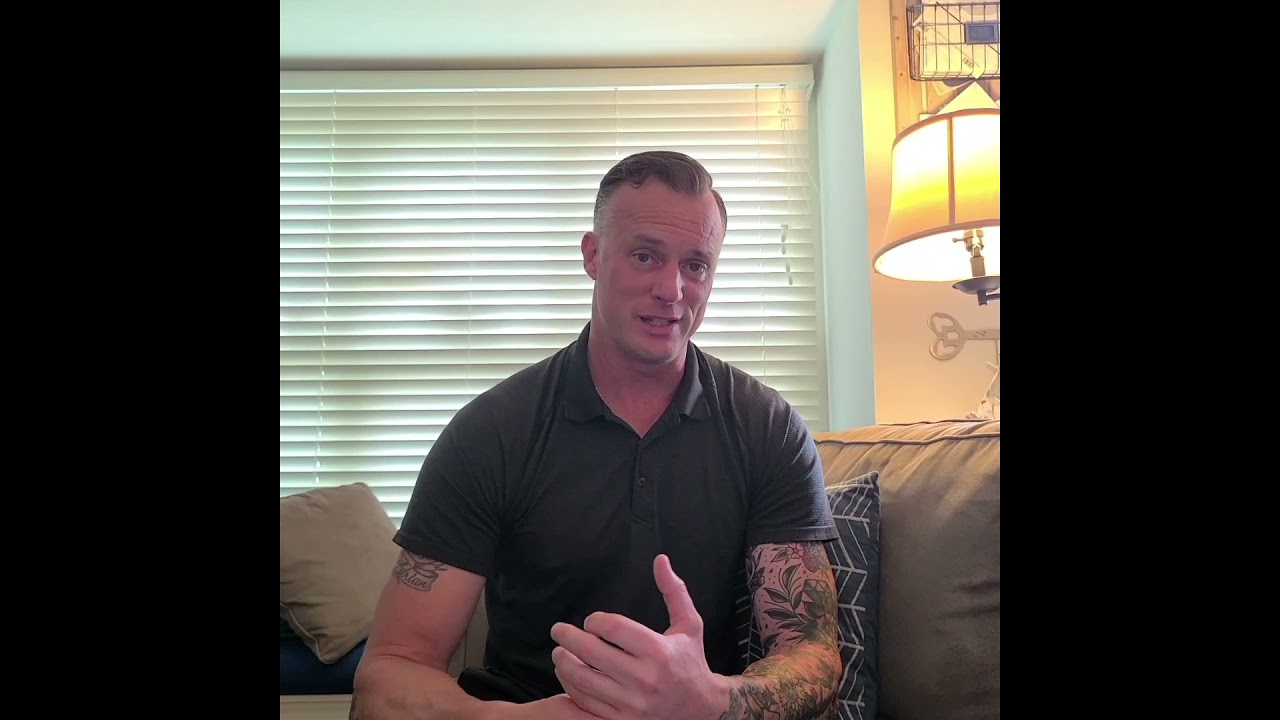 Will discusses his experience with PTSD.

The Desert Eagles Nest Thrift Store where all proceeds go to the APK Charities Direct Assistance Program Located at 170 Fort Path Rd., Unit 14. Madison, CT, it’s a store with a little bit of everything for your home and family. Do you have items you were planning to sell at a tag sale? Trust…

A new Gold Star Families Memorial Monument (GSFMM) honoring the families of servicemen and women who sacrificed their lives while serving in the military has been erected in Berlin Connecticut. Site location: Berlin Veterans Memorial Park Veterans Way Berlin CT 06037 Bob and Helen attended the dedication celebration on Saturday, April 23 at Berlin Veterans…

Join an online Pampered Chef party from March 5th through the 13th to benefit APK! Every penny earned goes directly to APK’s Direct Assistance Program helping CT Veterans in need. Click here to shop today! Thanks so much for your support, – Helen and Bob